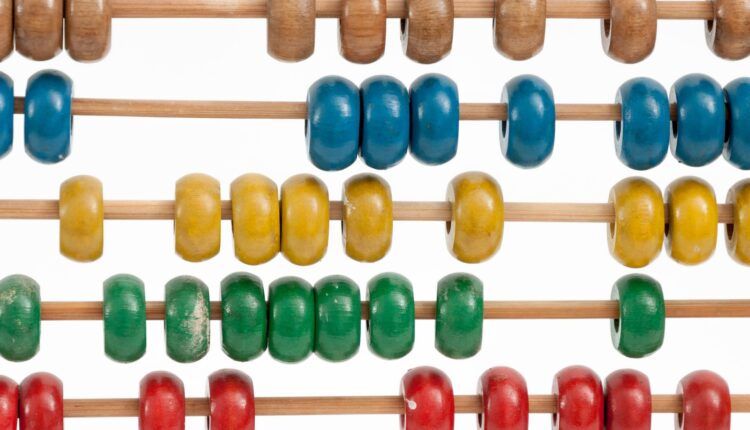 This article will cover some easy games that might help you practice addition.

Even if you’re already rather adept at Addition, you can benefit from these strategies for working even more quickly.

The next logical step following counting is Addition. Students typically learn how to add as one of their earliest math abilities. This natural talent is often poorly understood by pupils.

The effect is that pupils get trapped at lower proficiency levels and struggle to progress, whether solving multiplication or other math problems. So, here are five simple approaches to mastering addition that should make the process less daunting.

Many of these games go by different names so you might be familiar with at least one. We also provide general strategies to remember when adding numbers and some fun games.

These strategies help even the most proficient adders shave precious seconds off their calculations.

Of course, when learning is mixed with fun activities, students retain much more of what they learn. If you have trouble with adding huge numbers, these approaches will help you immensely.

Additionally, these strategies can potentially aid students at the advanced level of their studies. Almost any mathematical concept is amenable to these games.

The pupils have a good time playing the games and forget they are learning something.

The snap game is a fun and easy way to introduce Addition to your kids.

The rules of snap are simple. You’ll be able to focus on the task while learning to deconstruct number expressions. Dice are required for this game.

Use two dice and then a three- or four-sided die.

Now have your parents help you build a chain of dice by calling out numbers.

You can use these as a foundation to build an ever-increasing sum until you run out of dice. You may also use this game to practice subtracting.

We can lay the groundwork for Addition with the help of the snap game.

You will need access to a few pebbles, a blackboard or whiteboard, and some chalk to implement this strategy. For starters, remember a single number.

To the original five pebbles, add another four. Next, write a plus sign (+) below the number 5 and then the number 4 below.

If you add up all of the pebbles, you’ll get nine.

Just jot it down on the whiteboard. It’s best to become used to adding whole numbers first, then go on to two-digit figures. This sequence of numbers can be constructed indefinitely.

You’ll realize just how much more knowledge you now possess within a short time.

3.   Counting by Tens and Hundreds First

If you were asked to add 7 and 2, you would first count to seven, then the amount two times. Therefore, the sequence is as follows: 7, 8, and 9. (second time).

If you want to count something, try this out. Instead of being a game, this is a quick trick to use when establishing conditions for a problem. However, it simplifies arithmetic operations. It’s a great way to spice up math time.

You can use this method to add numbers with two digits each. Or else, you can divide the more significant numbers into tens to make them easier to add.

Separate the sum of 15 + 4 into units and tens, for instance. Initially, put the units together and then convert the total to tens. So, the answer is 5 plus 10 now.

The usage of an additional table is optional. To do an addition from 2 to 5, for example, you would go down the row by 2 spaces and then across the column by 5 lengths. In this case, the correct response is 7.

It’s also possible to find the solution by scrolling horizontally for five rows and columns.

Arithmetic rests on the concept of Addition. You can also enhance your subtraction ability by regularly engaging in the above practices.

You can also use math workbooks in Addition to these strategies. Enter each figure in the corresponding box and apply the above procedures to analyze them.

A math worksheet is quite helpful when adding more significant numbers or decimals. Do the math exercises in the workbooks and get used to the format.

How to Plan your Stonehenge tour Visit and what to expect

You Must Need to Know About Lake Nona HighSchool