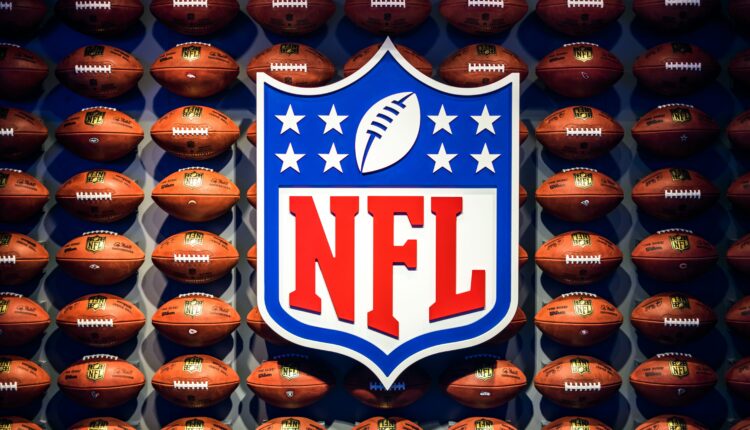 Super Bowl 2023: Everything You Need to Know

Football fans anticipate the Super Bowl all year, and the anticipation for the big game only rises more and more with each passing day. The NFL League’s annual championship game is known as the Super Bowl. The four-game exhibition preseason, 16-game regular season, and single-elimination postseason have all led up to it.

When will the Super Bowl begin

Clubs that will play in the Super Bowl in 2023

For the typical fan, it is almost hard to get a Super Bowl ticket through a primary source. The 32 NFL clubs receive the majority of the tickets from the NFL (the two Super Bowl teams get the biggest percentage). Players, staff members, and a select few lucky season ticket holders will receive those tickets.The majority of the money is distributed to NFL partners, advertisers, and the media.
In the meanwhile, hotel rates surrounding the Super Bowl are quite expensive. Since there are many RV sites in Phoenix, Arizona, we strongly advise you to rent a SUV from Book A Sprinter car rental company.

The Super Bowl normally lasts between three and four hours, not including the game itself or the pre- and post-game analysis programs.An NFL game consists of four 15-minute quarters. A 12-minute halftime period separates the game’s first two quarters. This takes place at halftime. On the other hand, the Super Bowl’s halftime can stretch up to 30 minutes.

Halftime performance at the Super Bowl in 2023

Rihanna will perform the halftime act in the 2023 Super Bowl.

When did the first Super Bowl occur

At the Los Angeles Memorial Coliseum in Los Angeles, California, the inaugural Super Bowl was played on January 15, 1967.

Who participated in the first Super Bowl

The AFL champion Kansas City Chiefs and the NFL champion Green Bay Packers faced off in the inaugural Super Bowl. By a score of 35-10, the Packers would triumph in the match. The next season, Green Bay defeated the AFL’s Oakland Raiders to win the Super Bowl once more.

The reason why Roman numerals are used in the Super Bowl

Clubs with the most Super Bowl victories

Six Super Bowl victories by a single club are the record. The Pittsburgh Steelers and the New England Patriots are the two clubs who share the distinction. Each of the Dallas Cowboys and San Francisco 49ers has won five Super Bowls.

There are 12 clubs who have not yet achieved Super Bowl victory. Their names are:

Who has played in the most Super Bowls

The New England Patriots have participated in a league-high 11 Super Bowls. Super Bowl 20 in 1986 was the inaugural participation, a defeat to the Chicago Bears. Their most recent participation was in Super Bowl 53, where they defeated the Los Angeles Rams. With eight appearances apiece, the Denver Broncos, Pittsburgh Steelers, and Dallas Cowboys are tied for second place.

Who has lost the most Super Bowls

The New England Patriots and the Denver Broncos have each lost five Super Bowls, making them the teams with the most losses overall. Each of the Buffalo Bills and Minnesota Vikings has lost four Super Bowls. In Super Bowl contests, both clubs have a combined 0-4 record.

What are the Tire Service Capabilities of Dual Motor Electric Scooters?

How I Get Models In Islamabad

How to make your kid’s Christmas special this year.